The poems in this first collection from Michael Lafontaine were mainly written in the author’s mid twenties when he travelled extensively through the United States & Canada detailing his travels in the form of poetry and prose like his heroes Jack Kerouac, Charles Bukowski, Raymond Carver & Ernest Hemingway. 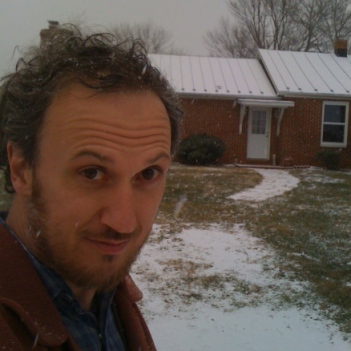 Michael Lafontaine was educated at Macquarie University, where he majored in Creative Writing. His stories have appeared mainly in the United States in journals such as – Literary Orphans, Word Riot, DOGZPLOT, Mad Swirl, Fried Chicken & Coffee, Red Fez and elsewhere.